By Vantage Point Consulting on August 2, 2018 in Emergency Preparedness

The unthinkable happens… and disaster strikes. As the responders arrive you question why they are not immediately caring for the severely injured. And you wonder why in the world are they doing what they are doing? “The purpose of mass casualty triage is to create a way to ration patient treatment when resources exceed capabilities,” says Deb Richey, Vantage Point’s Healthcare Branch Director.

Anytime disaster strikes, the emergency response professionals are generally the first to arrive. And the immediate response is to

“They may use triage processes to prioritize patient treatment, transport, and destination,” says Richey. Sometimes that may appear as though responders are turning their backs on the people that need the most urgent treatment. However, mass casualty triage is a systematic method for organizing casualties on the scene.

The SALT triage method teaches emergency response professionals how to handle the scene. The SALT method is learned through ADLS and BDLS courses required to become an emergency responder. SALT stands for:

While it may seem that victims who are mobile, can walk and talk are often moved out of the way to a perimeter area, they do that to allow a better chance of getting to those with medical needs. “You’re still going to treat the gravely injured first. But healthy ‘green tags’ can sustain themselves and may not be evacuated first. They could just be asked to wait on the side of an area or even on a school bus for a trip to a hospital a few counties away. That way they’re not affecting the care of critical “red tag” and “yellow tag” patients,” says Carey Slauter, an emergency preparedness consultant for Vantage Point.

Depending on the disaster, the longer the sick and injured wait, the less likely it is that they will survive. “Triage will occur multiple times during a disaster in the field and at the hospitals or treatment centers as resources are depleted or made available,” adds Richey. The goal of triage is to do the greatest good for the most people, it’s important to move those who are mobile out of the way, so assessment and life-saving treatment can occur.

Today’s emergency response method stems from World War II and the Korean conflict. “When you have 20 injured soldiers on a battlefield, responders had to decide who was transported by air and who went by ground. That’s where triage research began,” says Slauter. What they learned from military casualties has shaped the current practice of emergency response during a disaster. At a disaster scene, adherence to established practice and professional conduct is paramount. And while challenging ethical dilemmas may also be encountered due to limited resource availability or outcome potential, the primary goal is to do the greatest good for the most people even when that might seem difficult and counterintuitive.

Three ways to get started with Vantage Point Consulting 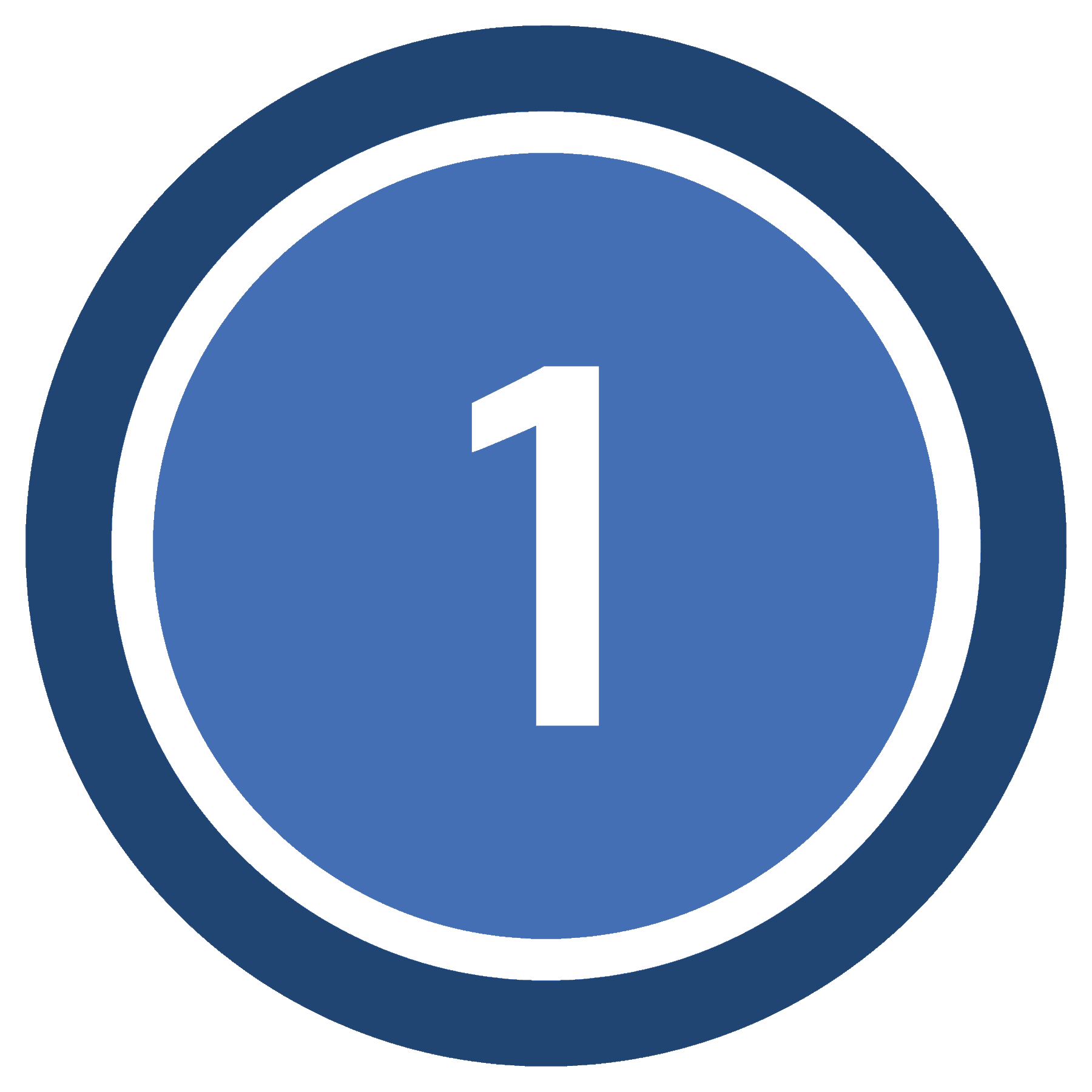 Get answers to questions

How long are certifications good for? How quickly can we setup a training? Contact us with any questions. 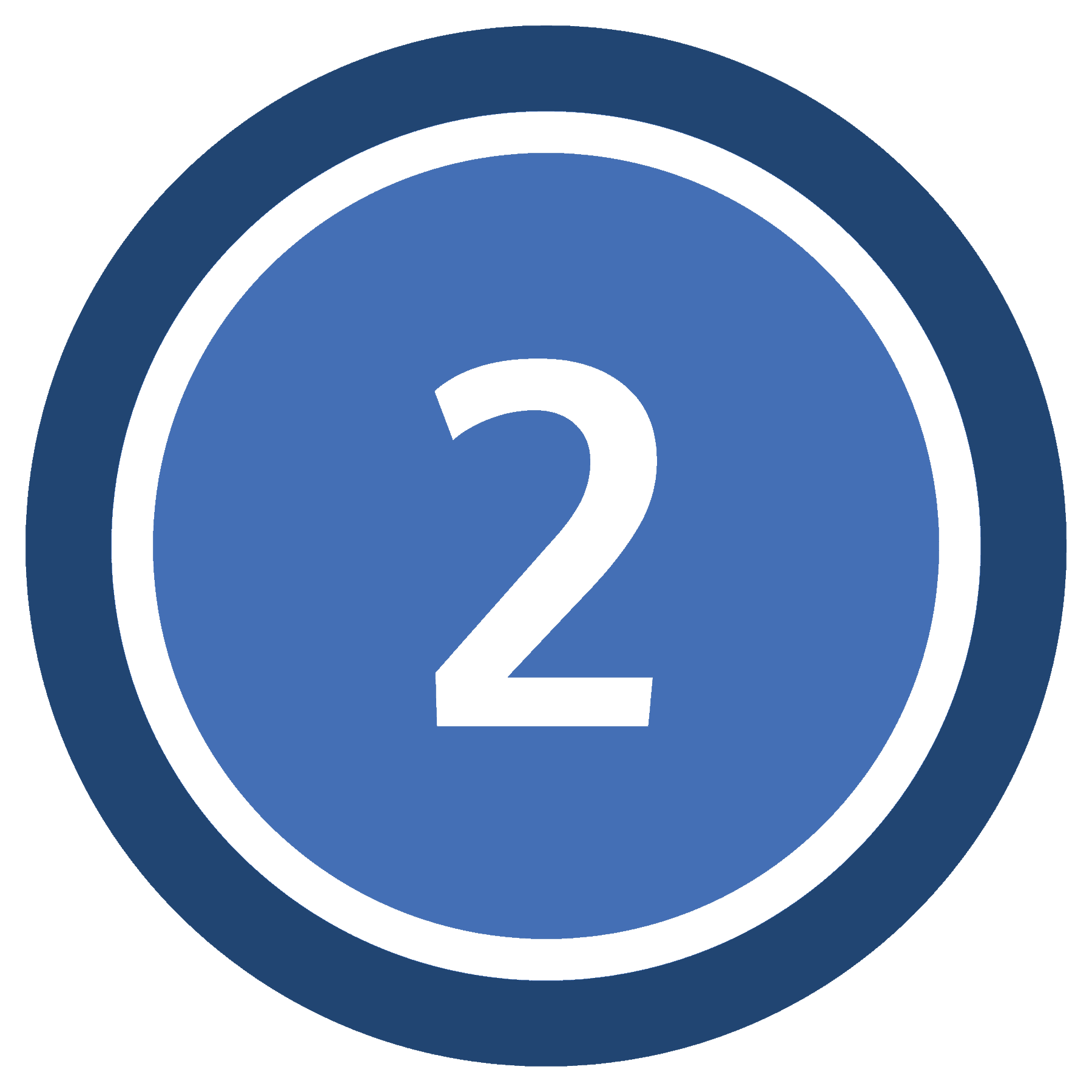 Schedule or take a class

See a list of upcoming courses and you can register and pay now online.

On-site courses are ready to be scheduled. 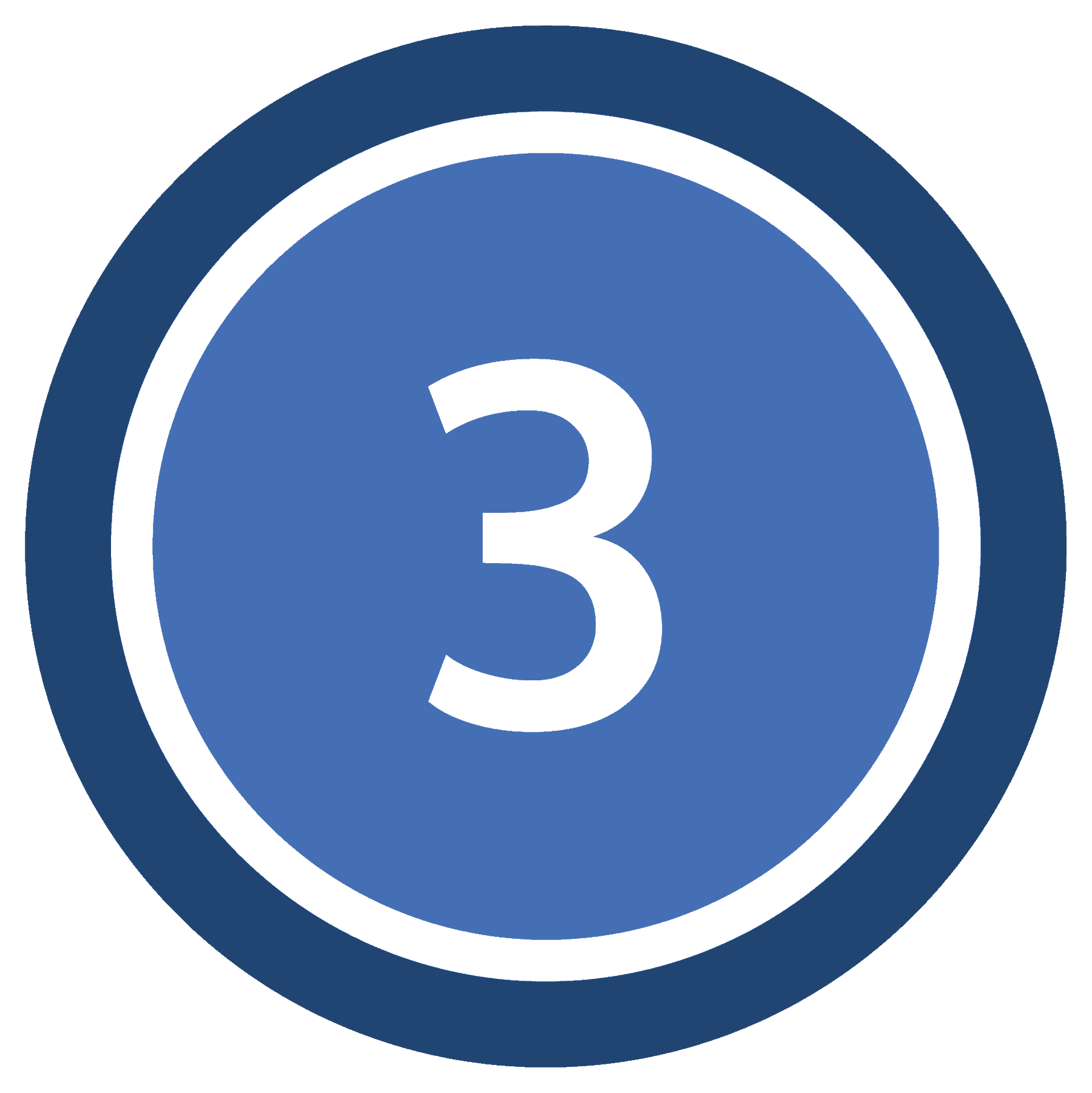 Need to speak to someone?

We’re ready to answer your call at (844) 982-6824 or via email at vpc@vantagepointc.com. You can also email us through our website.

The Indiana Safety and Health Conference is coming up in 20 days. We'll be there answering questions. Plus, our own Dwight Frost will be speaking about preparation you can do for an active shooter situation. 👉 Check out the full agenda use code "8899" at checkout to save 20.... pic.twitter.com/2XEJ…

"Half of all accidents occur during the first six to twelve months on the job, often at rates 4x higher than older workers." Get ahead of safety issues. Here's how: bit.ly/35rUsUG

About a month ago

How much of a risk is it in hiring young workers? Not too much different than new staff in a new position on the job. Managing them requires a few extra steps with a good payoff in the future. See the numbers, data, and what to do here: bit.ly/35rUsUG

“Heavy snow, then a layer of ice. That caused travel issues, power outages, and a cascading effect of failure from a record snowfall. The total time for the simulation was 5 days, with county road closures and travel restrictions.” bit.ly/36HEA1B

"While many coalitions have been able to coordinate and communicate among hospitals, it’s cool to see an exercise that’s new, different, and manageable for first responders and Emergency Operation Centers..." How VPC created a new kind of exercise: bit.ly/36HEA1B